Skip to content
Capitol Hill Chaos and the Climate Story 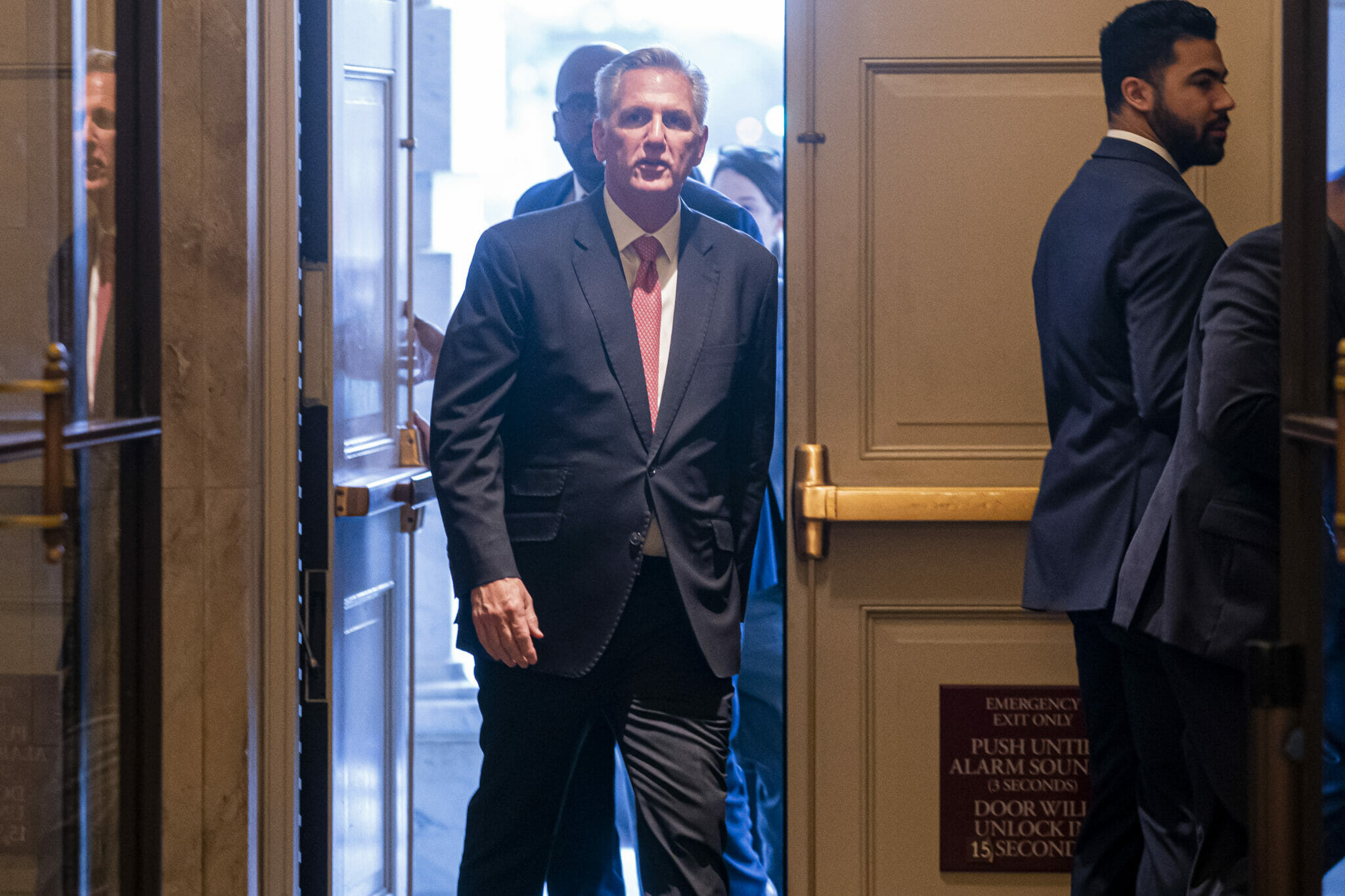 Squabbling Republicans want to rollback Biden’s agenda, but what’s their plan to defuse the climate crisis?

In one of the most popular tweets ever, the renowned climate activist, on December 28, scorched Andrew Tate, a kickboxer who had bragged about the “enormous emissions” of his 33 sports cars and requested her email address so he could send details. “yes, please do enlighten me,” Thunberg replied, “email me at smalldickenergy@getalife.com.”

Applauding Thunberg for “burn[ing] the macho guy to a crisp in nine words,” Guardian columnist Rebecca Solnit called the exchange “a reminder of the connection between machismo, misogyny, and hostility to climate action” — a connection, she added, that is characteristic of “Republicans in the US who have long opposed nearly all climate action….” Indeed, last August, every Republican in Congress voted against the first major climate bill ever passed in the US, the Inflation Reduction Act, just as they unanimously had opposed the IRA’s predecessor, Build Back Better, a year earlier.

The 2022 midterms won Republicans a narrow majority in the House of Representatives, though their repeated failures to unite behind a speaker bring into question what they will actually achieve. Still, the GOP’s long-standing support for fossil fuels and its corresponding hostility to burning less of them make it extremely unlikely that strong climate legislation will pass through this Congress before the 2024 elections.

Journalists nevertheless have plenty of climate reporting to do on Capitol Hill. The climate emergency is only accelerating; with governance comes responsibility, and the press’s role is to hold elected officials of whatever party accountable.

Cathy McMorris Rogers (R-Wash.), the likely incoming chair of the House Energy and Commerce Committee, wants to cripple the IRA. To do so, she has signaled, she will recycle the same cherry-picked misrepresentations of clean energy investments that Republicans hurled at former president Barack Obama. In reality, as Michael Thomas reports in Distilled, most of the Obama-era clean energy investments made money while also launching many of the technologies now displacing fossil fuels, including electric cars built by a company called Tesla. The media amplified the GOP’s clean energy slanders the first time around. Let’s not make that mistake again.

The GOP also will shut down the House’s investigation of Big Oil’s decades of lying about and blocking climate action. That will be especially harmful, wrote Amy Westervelt of Drilled in a must-read piece, “Accountability Is The Most Important Climate Solution.” “Failing to understand how a problem came about in the first place tends to deliver…not solutions, but new problems,” argues Westervelt, citing carbon capture and storage as a “solution” that fits companies’ desire to keep burning fossil fuels but doesn’t slash emissions as science demands.

As elected officials, Republicans have every right to reject the other party’s policies. But if they don’t like Democrats’ climate solutions, news coverage should press them on what their plan is to halt humanity’s race toward apocalypse. Coverage should also watchdog the roll-out of the IRA and other steps the Biden administration and congressional Democrats may take. Good journalism can provide clarity amid chaos.

The climate story in 2023. Join us for a press briefing to discuss the biggest climate developments in 2022 and what to expect in the coming year. Panelists include Dr. Saleemul Huq of the International Centre for Climate Change and Development in Dhaka, Bangladesh; author and activist Bill McKibben; and Dr. Marcia Rocha of the Organisation for Economic Co-operation and Development in Paris. Thursday, January 12, at 12 pm US Eastern Time. RSVP.

Beyond Bolsonaro. Brazil’s new President Luiz Inácio Lula da Silva will appoint Marina Silva, a longstanding advocate for protecting the Amazon, as his environment minister. In a dramatic turn from former president Jair Bolsonaro, Lula and Silva say they will prioritize protection of the Amazon. Read it at Al Jazeera…

Under the radar. Even as the Biden administration took steps to improve climate policy, the US became the world’s leading exporter of (very climate-damaging) liquified natural gas in 2022. It’s a story that received little media attention, along with the administration’s approval of construction of what will become the nation’s largest oil export terminal. By Nick Kusnetz at Inside Climate News…

Year in review. A rundown of key climate developments last year, including the floods in Pakistan, a batch of new UN climate studies, and the revelation that five “disastrous” tipping points may have already been passed, offer a snapshot of where we are now in the climate story. Damian Carrington at the Guardian…

Business as usual. Documents subpoenaed during the House Oversight Committee’s now defunct Big Oil investigation shine more light on how the industry’s approach to climate has not changed since scientists began warning about the dangers of fossil fuels. It includes a drive to “push ‘solutions’ that keep fossil fuels profitable, downplay climate impacts, overstate the industry’s commitments, and bully the media if they don’t stay on message,” writes Amy Westervelt. Read it at The Intercept…

Green steel. The steel industry, which accounts for about 8% of global CO2 emissions, is one of the most challenging industries to decarbonize. It’s also critical for the production of clean technologies, such as wind turbines. Four pioneering technologies offer potential solutions. By Oliver Gordon at Energy Monitor… 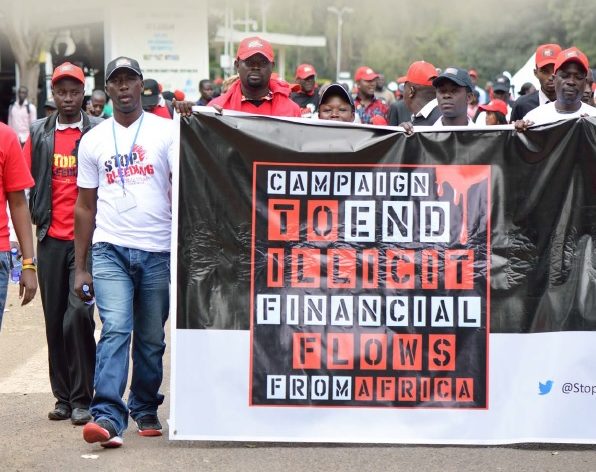