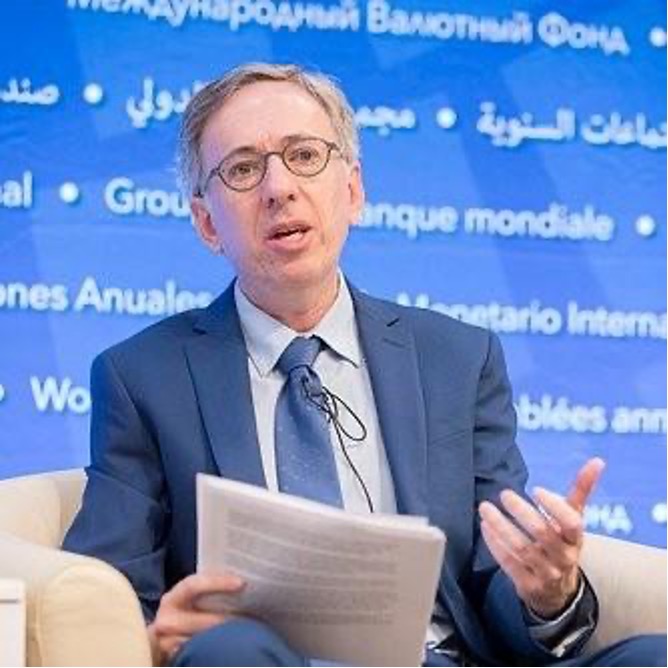 – The Board of Directors of the Fund for Constitutional Government (FCG) today announced the appointment of Ian Gary as its new executive director. Gary takes over from Conrad Martin who has served the organization for 38 years.

Washington, D.C. – The Board of Directors of the Fund for Constitutional Government (FCG) today announced the appointment of Ian Gary as its new executive director. Gary takes over from Conrad Martin who has served the organization for 38 years.

FCG is a non-profit organization dedicated to promoting democracy, government and corporate transparency, fair economies, and the fights against corruption and climate change. FCG serves as a fiscal sponsor for new and established advocacy projects with objectives aligned with its mission.

“We are delighted that Ian has accepted this role,” said John Cavanagh, chairperson of the FCG board and former executive director of the Institute for Policy Studies. “Ian has the right combination of issue advocacy, management, and leadership experience to steer FCG into its next chapter.”

FCG was founded in 1974 by philanthropist Stewart Mott during the post-Watergate era to expose governmental corruption. FCG has incubated and launched such organizations as the Project on Government Oversight and the Electronic Privacy Information Center. FCG’s investigative journalism project has made small grants to reporters working on stories that expose corruption in government and unconstitutional policies and practices.

“With democracy under attack in the U.S. and around the world, the mission of FCG is more vital than ever,” Gary said. “I look forward to honoring the storied tradition of FCG while supporting its evolution to address the multiple and intersecting crises of our time.”

Gary will continue in his existing role as the executive director of the Financial Accountability and Corporate Transparency (FACT) Coalition while providing leadership and management to FCG. Gary is a senior policy, research, and advocacy professional with over 30 years of experience in financial transparency and accountability, international development, and the reform of natural resource governance. He has previously held positions with the Ford, Foundation, Oxfam America, Catholic Relief Services, and civil society organizations in Ghana and Zimbabwe.

“It has been the honor of my career to work with FCG and so many dedicated and committed activists working to combat corruption and promote more equitable and responsive governance,” said Conrad Martin, FCG’s executive director for the last 38 years. “I look forward to working with Ian to ensure a smooth transition in the months ahead and have every confidence in his leadership.” 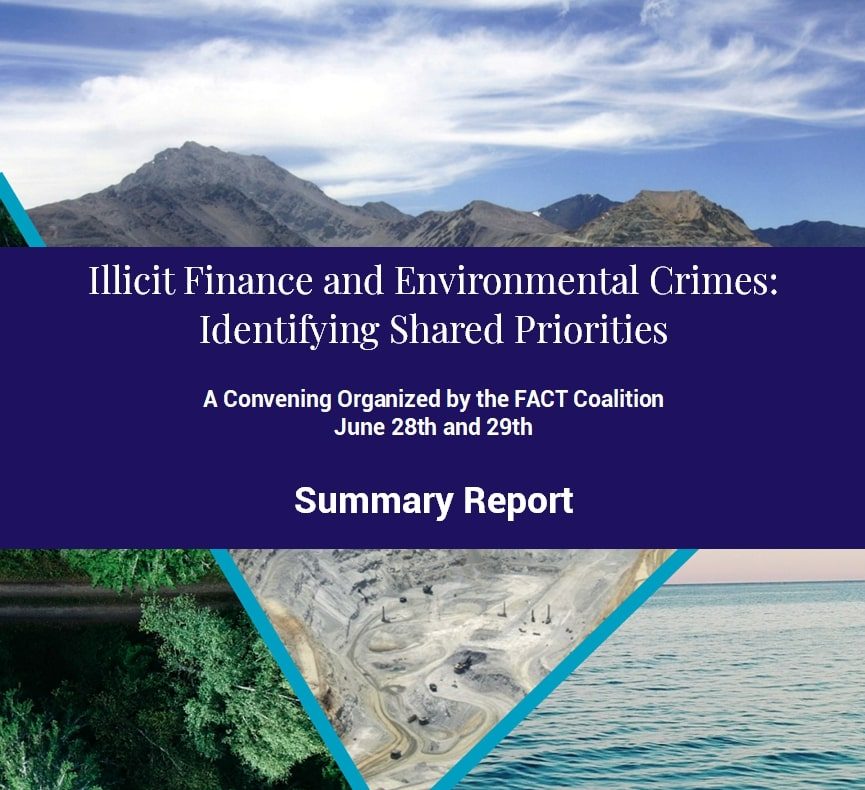