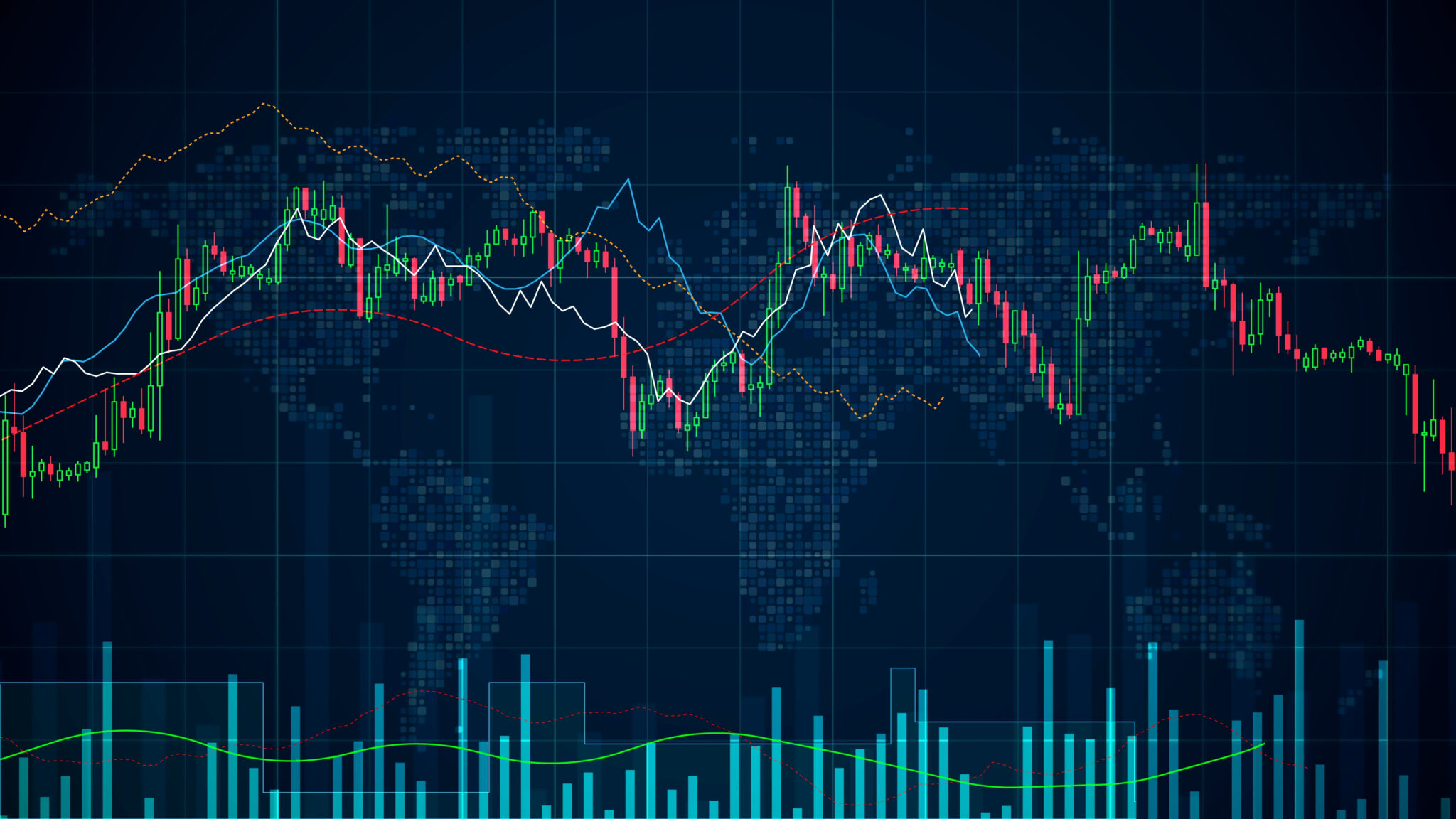 WASHINGTON, DC – Investors are exposed to material tax and geopolitical risks because of a lack of tax and other financial transparency, according to a report released today by the Financial Accountability and Corporate Transparency (FACT) Coalition. To give investors greater visibility into these material risks, the FACT Coalition report calls on the Securities and Exchange Commission (SEC) to use its current authority to implement rules for public country-by-country reporting (PCbCR) regarding revenues, profits, operations, and taxes paid and accrued.

“What investors don’t know can hurt their bottom line,” said Ian Gary, Executive Director of the FACT Coalition, in remarks prepared for the report’s launch today. “Investors must be getting tired of getting completely blind-sided by billion-dollar tax enforcement actions, the lurking shadows of unilateral or multilateral international tax reform efforts, and having no insight into how geopolitical crises might affect the companies they own.”

Large U.S. multinational enterprises, and most large foreign multinationals, already prepare and file country-by-country information on a confidential basis with the Internal Revenue Service or other local competent tax authorities, consistent with Action Item 13 of the Organization for Economic Cooperation and Development (OECD) Base-Erosion and Profit Shifting Project.  The report, “A Material Concern: The Investor Case for Public Country-By-Country Tax Reporting”, demonstrates why this information should be publicly disclosed to benefit  investors engaged in capital allocation decisions in light of evolving global tax and geopolitical risks.

The report gives examples that highlight the information gap facing investors and other users of financial statements for multinationals such as Amazon, Pfizer, McDonalds, Shell and Dell. For example, according to Amazon’s SEC filings, the international tech behemoth recently relocated certain valuable intangible property rights back to the U.S. This restructuring might have material tax and related cash flow consequences, but it is difficult to tell the extent of these consequences based on the SEC currently only requiring blanket  “domestic” and “international” tax information.

In recent months, shareholders have filed resolutions encouraging tech giants, like Amazon, Microsoft, and Cisco Systems, to implement PCbCR reporting in line with Global Reporting Initiative (GRI) voluntary standards. In support of the Amazon shareholder filing, investors with $3.6 trillion in assets under management wrote to the Securities and Exchange Commission (SEC) encouraging the SEC to reject Amazon efforts to squash the vote. The SEC did reject Amazon’s efforts, noting that the tax information sought wasn’t ordinary course business that can be excluded from vote. Independent investors representing 21% of Amazon’s outstanding shares voted in support of these efforts at Amazon’s annual meeting on May 25, 2022.

“Voluntary filing under the GRI tax standard, with its comprehensive scope and investor focus,  is a great first step,” said Gary. “But, growing investor momentum should be met with SEC action to give investors insights into the tax practices of all large multinationals reporting to the regulator. Multinationals should already have much of this information prepared and the compliance costs should be minimal.”

Under the Securities Exchange Act of 1934, the SEC has clear rule-making authority to dictate the scope of public company financial and accounting disclosure. FACT recommends that the SEC use this authority to promulgate a rule requiring PCbCR within the next year. By creating standard PCbCR filing requirements, the SEC can shine a light on material tax and geopolitical risks facing investors, allowing investors to make better informed capital allocation decisions. This will help remove information asymmetries that may be created by partial standards being advanced by other governments and voluntary measures that may not be followed in a uniform manner, as well as help mitigate market volatility by identifying key cash-flow risks.